Hello! Thank you for your agreement to answer our questions. We like your games and we want to learn about you a bit more. First, we want to know who we speak to Co-founder Jens Nilsson 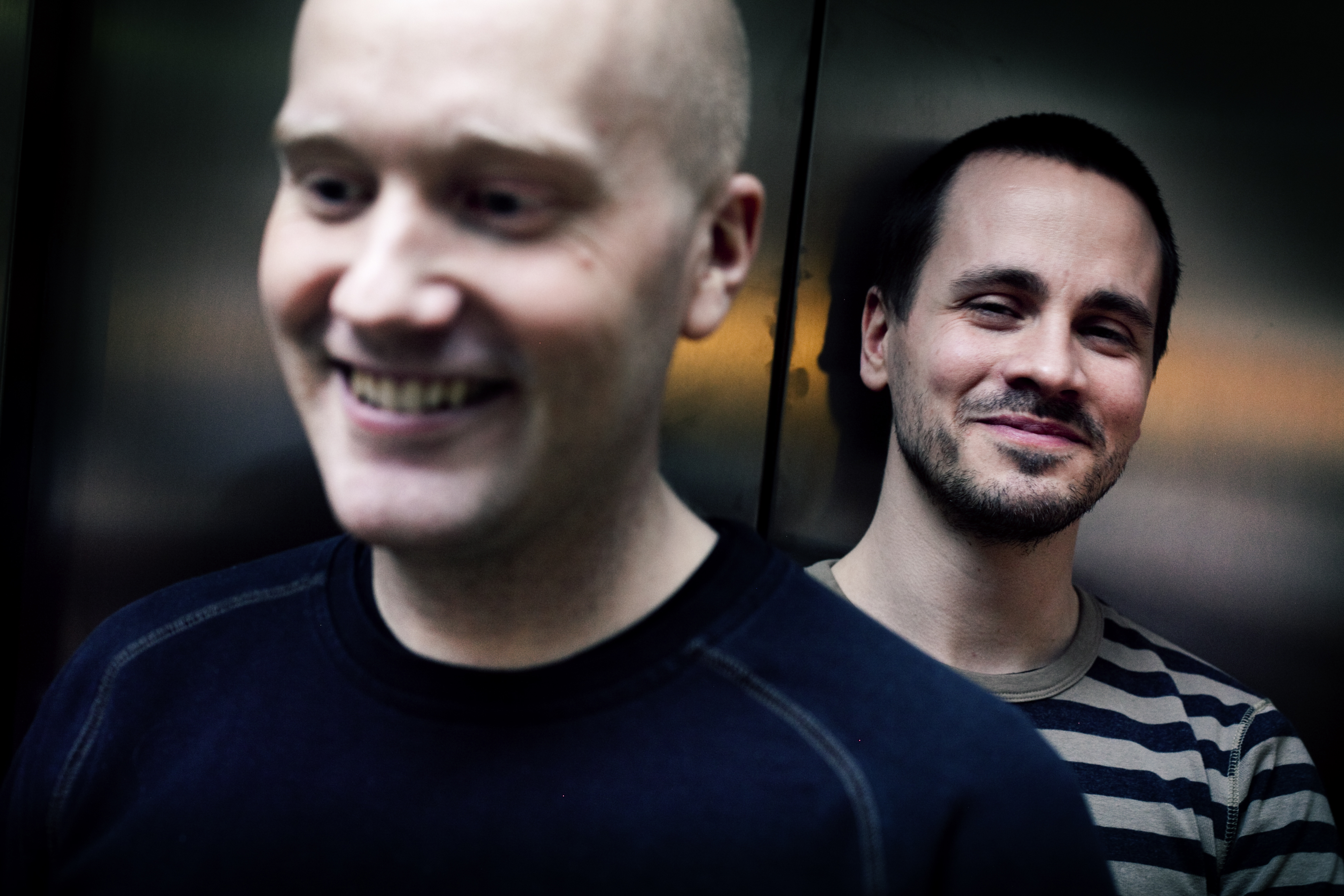 QuestTime: How was your company founded? Was it difficult for you to find team members?
Jens Nilsson: We started during our final years if study at the university. No, when we have felt the need to expand it has been quite easy, often we have already have had someone in mind for the job. Like an intern or similar.

QuestTime: For what reasons did your studio decide to be independent?
Jens Nilsson: We wanted to create our own games and make a living of it. If you can do that on your own you have the best chance of survival. We had a slow start, so we did have some publishers that published our games. But we quickly learned that we were best of doing it on our own.

QuestTime: Why Survival Horror genre in particular? Is it due to your personal tastes and preferences?
Jens Nilsson: When we started it was a genre that was lacking in the PC market, in particular there were not many first person survival horror games. We wanted to create a horror game, as we enjoyed that type of games and we felt there were possibilities to be a bit unique (with no weapons and such) as we have continued working on it we have noticed more and more interesting areas of the genre that is a good motivation to keep exploring it.

QuestTime: There are a lot of brainteasers and puzzles in your games. Is it because you like quests and riddles?
Jens Nilsson: No not really, its the only thing we could come up with to replace running and shooting monsters. As you might notice each game we make have less and less puzzles, we are trying to move away from it and more create natural obstacles that have to be overcome.

QuestTime: How the idea of innovative game mechanics and control came to your mind?
Jens Nilsson: We had very little money and resources, so when Thomas (programer among many other things) was working on the physics implementation, just to have dynamic objects in a typical first person fashion, he got an idea to use physics for all the interaction. This idea would solve the problem of having to make a lot of animations and specific bits for each time the player examined drawers and what not.

QuestTime: When other developers try to earn money on their own engines, you make your engine code open. Why?
Jens Nilsson: It's useless so why not? Ha! It's only the first version of the engine that is open source, the second revision that we used for Amnesia is not, nor is the current third revision we are working on. There are many engines out there that have been created to be used by other companies, that are very functional and well documented, as it is not part of our company plan to be an "engine creator" we don't want to
spend resources trying to compete as it would be pointless.

QuestTime: What do you think about amateur modifications to your games? For example, White Night – modification to Amnesia?
Jens Nilsson: Excellent. Much more content has been created and much more advanced stuff than what we thought anyone would bother trying to make. So very happy about it having been of so many peoples interest.

QuestTime: How the game was created in common – the idea, the atmosphere and the plot?
Jens Nilsson: We just slapped it together and added a nail here and there for extra stability.

QuestTime: What were you inspired by? Movies, books, music?
Jens Nilsson: Everything from Super Mario to YouTube clips of red gooey stuff in the sewers.

QuestTime: How have your plans changed after that?
Jens Nilsson: Going forward as normal, 2.5 additional employees and a bit bigger plan for the next project. But not that much different, still no office, keeping it simple but trying to be unique.

QuestTime: We heard that you started to work on the new game and on the new engine. What will it be? What innovations can we expect?
Jens Nilsson: You heard right, not much to say about it at the moment, it is quite some time until there will be interesting things to show and talk about. It will not be a horror game, but it will be the scariest game we have created.

QuestTime: What can you say about the new engine? What technology will it support?
Jens Nilsson: It's a natural continuation on our current engine. It has some new fancy stuff, but mainly it has improvements that makes the development faster and easier for us, so that we can concentrate on making better games. The biggest change is probably that as much as possible has been moved to the script engine, so that you do much more rapid development that has an instant effect ingame without the need to rebuild the game executable. It also opens up and allows for future modifications to do a lot more varied stuff compared to what they can do with Amnesia.

QuestTime: Will you continue to design games in Survival Horror genre? Would you like to try something new?
Jens Nilsson: Yes and no, we are moving away a bit from the genre, but still very much will end up within the genre.

QuestTime: What do you think about today’s game industry? Is it become better or worse?
Jens Nilsson: Same old, only more people, more money, more shit.

QuestTime: Amnesia is pc-exclusive. Why don’t you publish your games on consoles?
Jens Nilsson: We were 5 people making Amnesia + contractors. Doing our own engine, supporting Mac and Linux is sort of all the platforms we wanted and could cope with. We are thinking about consoles for our next game, but it is a bit of a conflict between the urge to concentrate on the actual game and to be available on many platforms.

QuestTime: Silent Hill has lost its atmosphere. Resident Evil, as Dead Space, becomes more action than horror. Actually, you do not have competitors. And you are the only ones who advance a horror genre.
Jens Nilsson: If you say so sir!

Mr. Nilsson, we are grateful for interesting answers on our readers’ questions. Our team on behalf of your fans wish you success in your future work. We are waiting new projects from you.